What does happiness sound like? For the people of Kenya, it is the sound of water gushing from borehole in the ground. We aided the Kenyan government in their pursuit in discovering a huge water reserve in Lotikipi Basin with our specially designed PRD Test Pumping Units. The giant acquifer was found 300m underground which could provide water for the whole of Kenya for more than half a century.

PRD Test Pumping Units were designed to work with versatility. It can incessantly drill with high pumping torque and suitable for operating in any landscape. International masses have applauded the discovery and are gearing up to embrace the same technology for similar discoveries. 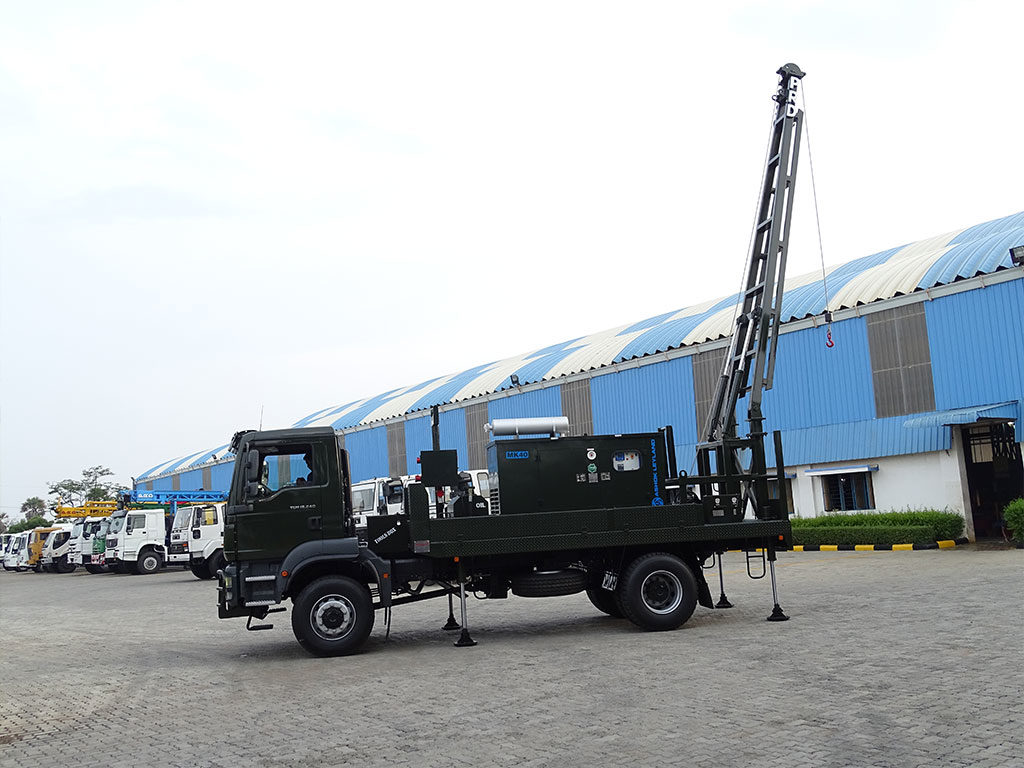 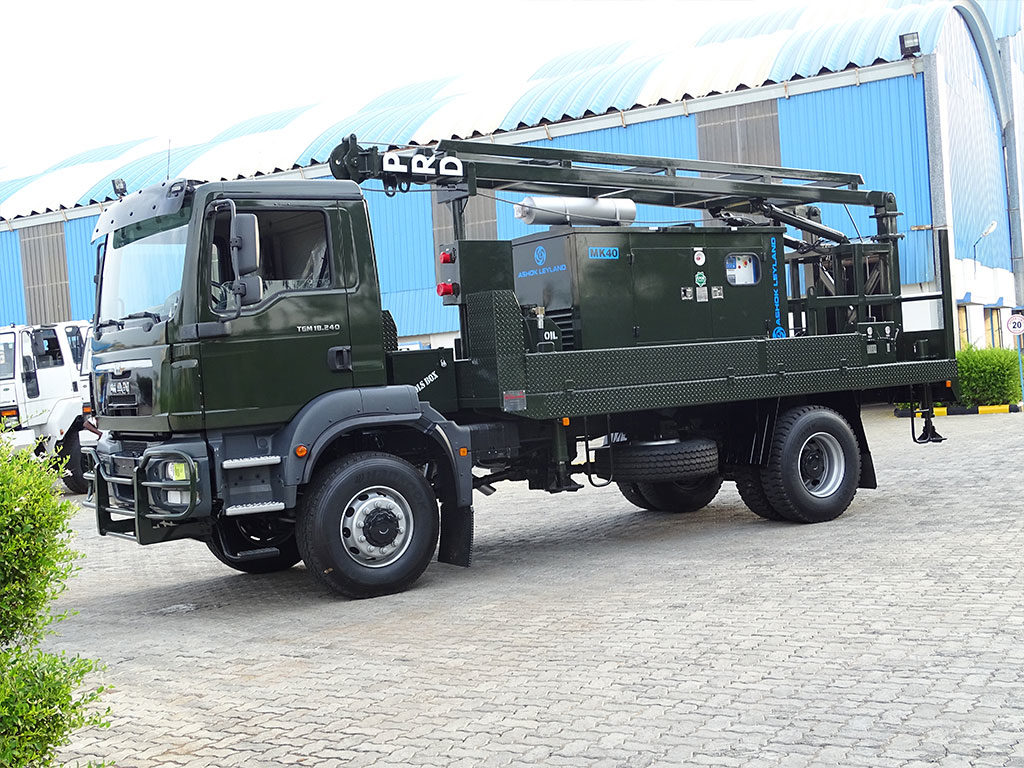 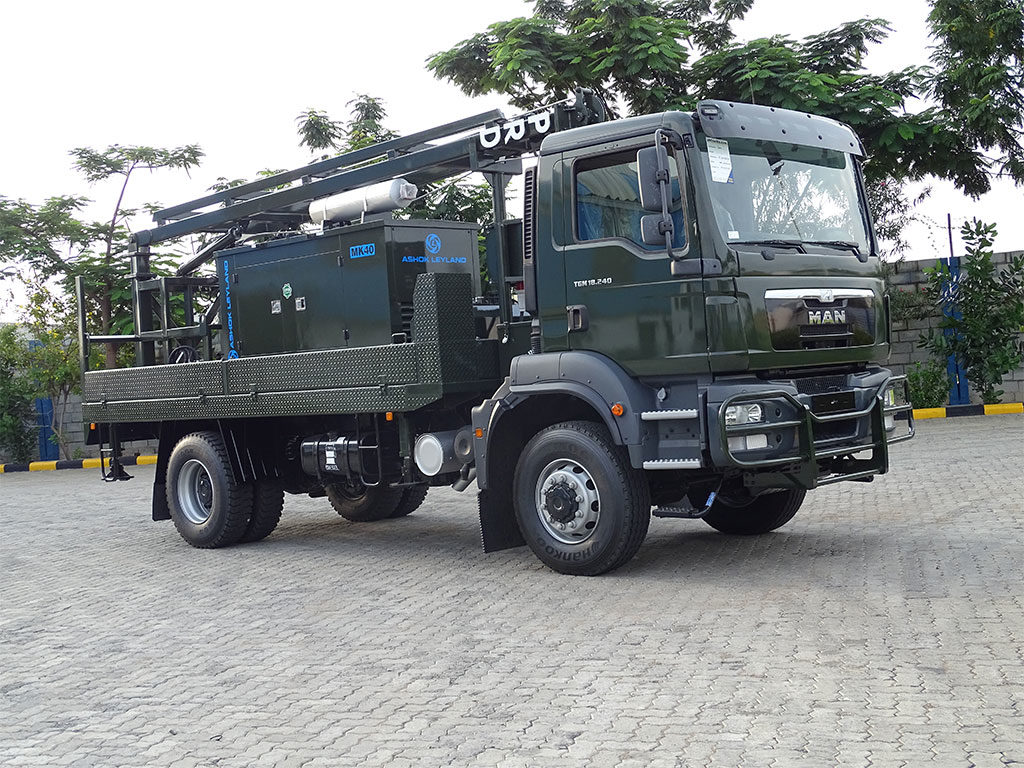 PRD Speed star a super performer bore hole drilling rig with a pull up force of 10700 kg capable of drill depth up to 365 m of 6 1/2” diameter with capacity to drill 6 1/2” to 12”. DTH and Rotary method for water well and Dewatering application. 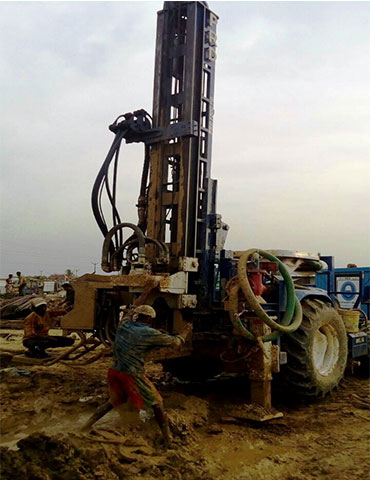 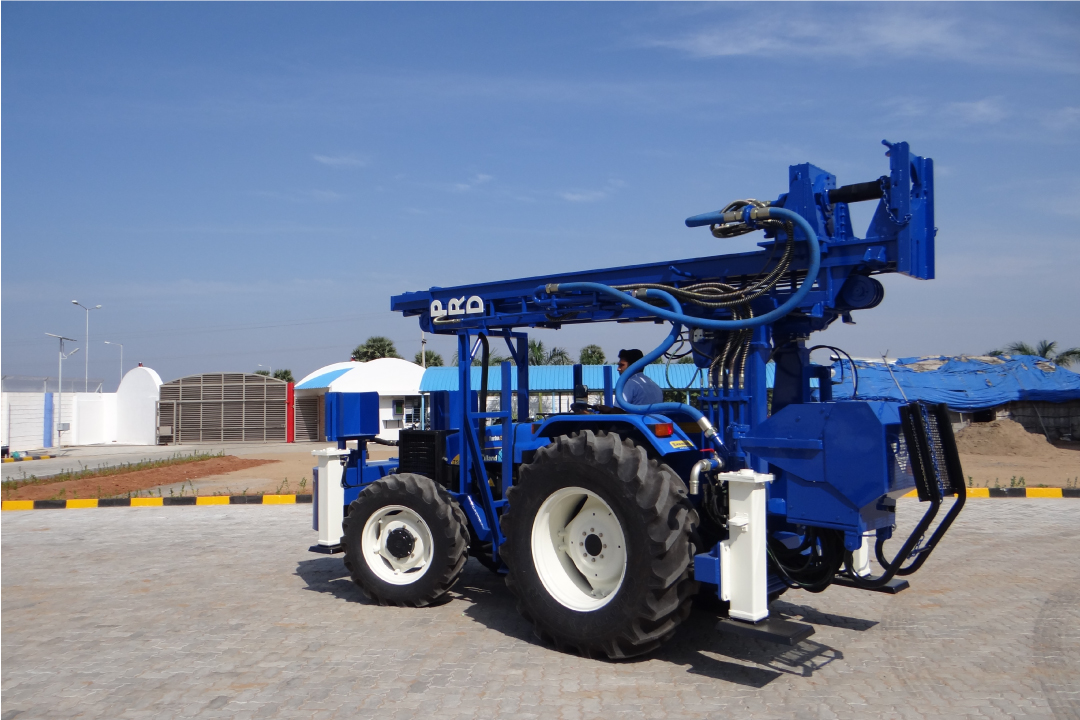 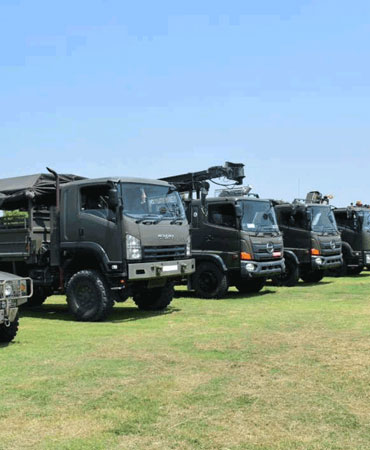 Combating alongside Thai Army against the worst drought

Got something on mind?

We will help you. Just let us you know about yourself→ 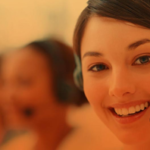