During the month of September and October, PRD RIGS Lanka was picking up its pace as it was to work on many engines. With a faster delivery to satisfy customers who have suffered during the pandemic and was stuck between the expecting rains and crisis of cash crunch. 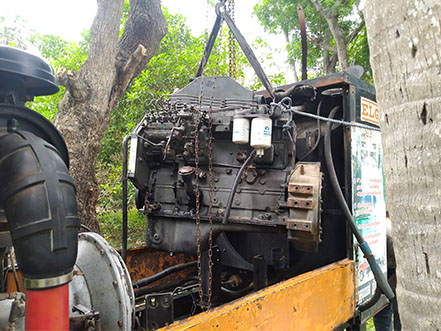 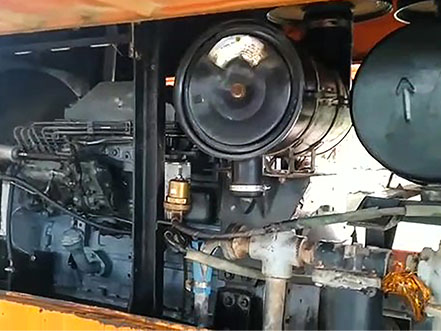 However, we were determined to provide their support across the country with ambitious standards of on-site services, with this we gained an extremely challenging engine swap in the bushes. Our customer was 320km away from our workshop so they opted for an on-site instead that the service happening at our workshop. It was up to Mr.Vijay – Service Head and his team to coordinate and complete the task. The engine was loaded in our yard at the back of our pickup and transported by road.

Once they reached the site. The compressor canopy was first dismantled, to do the uncoupling of the failed engine. The new engine was fixed by using the bushes and tree truck as their hoist frame to lift the uncoupled engine. With tremendous effort, this task was completed. The crew managed their swapped in 24hrs which a record-setting time. This was a bare engine and the fuel pump, fan, and other accessories were till to be fixed before the engine could be commissioned.

The following day the crew managed all the installations and was ready for the field test. The customer had started drilling in 48hrs which was at a record pace. The customer was happily satisfied and also said that the performance was equal to the new engine. He also congratulated Mr. Vijay and his team for the effort and achievement. 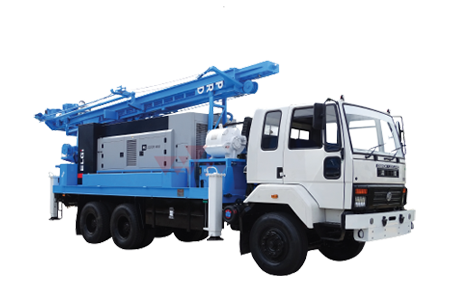 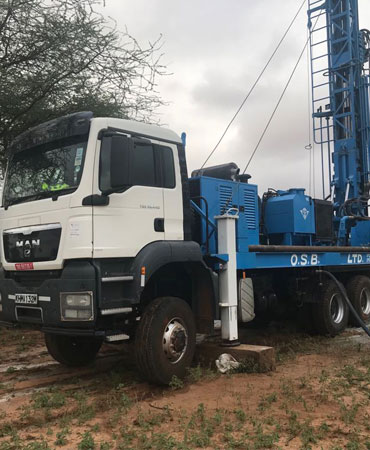 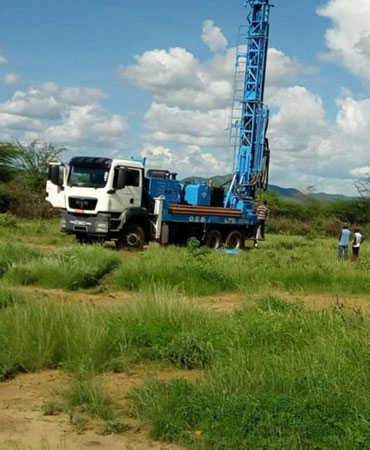 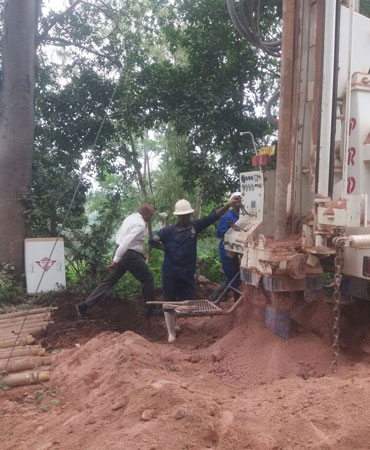 Got something on mind?

We will help you. Just let us you know about yourself→