Press enter to begin your search

The Environmental Protection Agency was created in the footsteps of the Clean Air Act of 1970. For 46 years the EPA has been constantly evolving and enacting laws to address the environmental needs of this country. For many years owners of three-quarter and one-ton light duty pickup trucks enjoyed no additional smog equipment on their vehicles. All of that changed in 2008 with the EPA required the use of diesel particulate filters on all three-quarter-ton and larger trucks as well as required biannual smog tests which included a visual inspection of the vehicle to make sure the DPF parts were still on the truck. In 2010 the regulations got even tighter.

Many thought that the era of big power and torque were over and vowed to never purchase a new truck ever again. However, something spectacular happened and the complete opposite thing occurred. It turns out that Americans truly do adapt and overcome. Every one of the manufacturers figured out a way to cut down on the NOx levels all the while making more horsepower and torque than ever before. Innovation is bread out of strife. 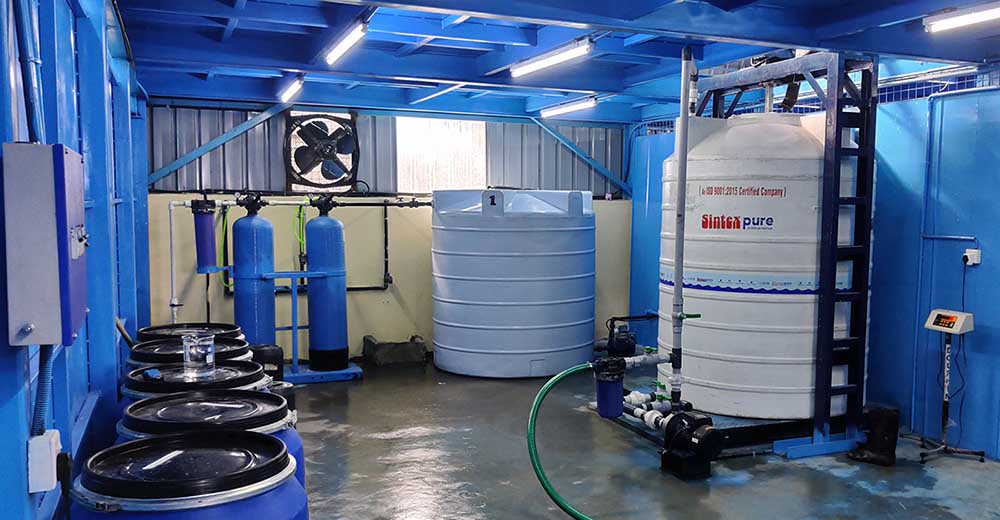 Diesel Exhaust Fluid Information from a strictly chemical disposition DEF is a mixture of 67.5% deionized water and 32.5% urea.
Urea is a compound in Nitrogen that turns to ammonia when heated and is used in a variety of industries. Urea is technically derived from a by-product of urine but for mass production purposes, it is synthetically made. Most DEF products are regulated by the American Petroleum Institute. Let’s take a look at the science behind DEF when mixed with the exhaust. Chemically, DEF is firstly comprised of (NH2)2CO; and when injected into the hot exhaust gas the water evaporates leaving ammonia and isocyanic acid.

Where can you buy DEF?

Don’t be fooled into thinking you can buy DEF just anywhere. DEF is mostly sold at truck stops in big jugs containing multiple gallons of the stuff. Some gas stations will carry DEF but don’t count on it if you are in a pickle. It is important to understand if you don’t refill an empty DEF tank the engine will automatically shut down. You don’t want to be stranded somewhere with an empty DEF tank because it is not sold Everywhere.

In Kenya, PRD RIGS Kenya 🇰🇪 has set up a manufacturing plant to manufacture GreenDef.  this is the first of its kind available for the high-tech Trucks and Diesel engines of East Africa. PRD once again proving that it’s at the forefront of innovation and adaption. 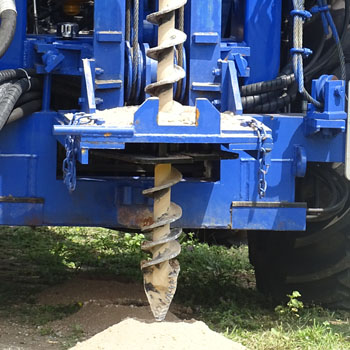 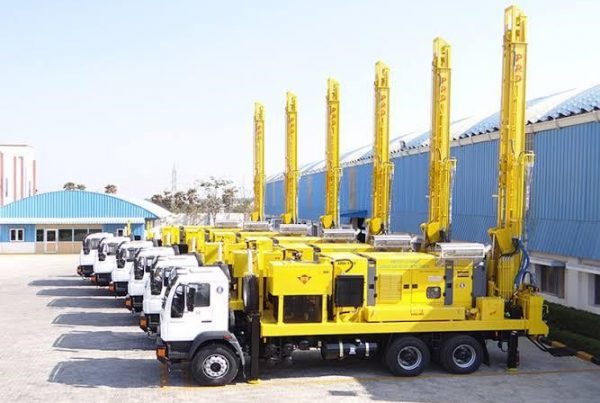 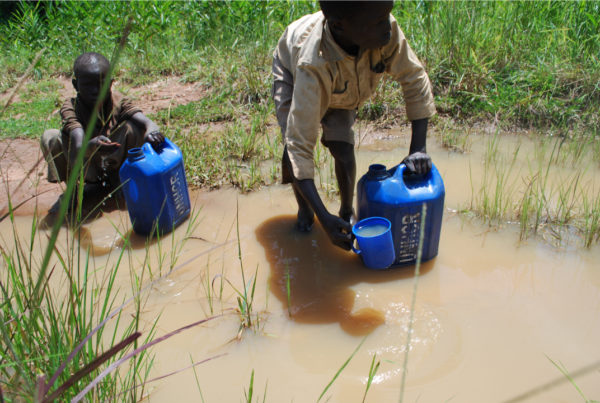